Please DO NOT press the button more than once and/or Refresh the page.

Magpul PMAG Gen 3 magazines are designed for the DPMS LR308/SR-25 pattern AR rifles chambered in .308 Winchester. These magazines have quickly become the industry standard due to their extreme durability reliability and cost effectiveness. The Gen 3 magazines feature the new constant curve geometric body anti-tilt follower and other minor improvements. The polymer magazine reduce overall magazine weight by half without sacrificing durability.

Magpul LR/SR magazines are a must have if you own a compatible .308 AR type rifle. These new magazines were designed for using longer than SAMMI-spec match ammunition up to 2.830 OAL.

To accommodate longer than SAAMI-spec match ammunition this magazine may not drop free from all makes of lower receivers. 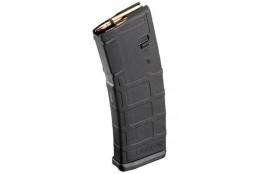 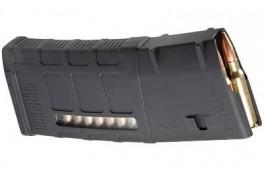 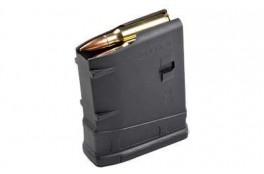 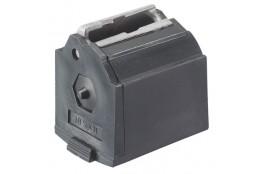